The Henry® .30-30 is a favorite fast handling Lever-Action Rifle for whitetail deer hunting, though it has enough power for most big game hunting in North America. The Henry .30-30 is an attractive firearm with an American walnut stock, and a brass receiver with a solid top and side ejection; the receiver is drilled and tapped for a scope mount. The buttplate and barrel band are also brass, and the octagon barrel and lever are blued. There is no loading port on the side of the receiver as ammunition is loaded directly into the tubular magazine from the top. The gold bead front sight is dovetailed into the barrel, and the semi-buckhorn rear sight is adjustable. The trigger pull is crisp and clean, allowing for fine accuracy. Henry utilizes an internal transfer bar safety that prevents hammer contact with the firing pin unless the trigger is pulled. The rifle cannot fire from being dropped onto the hammer, nor will it accidently fire if the shooter’s thumb slips from the hammer while cocking. (There is no manual cross-bolt safety or traditional half-cock notch for a safety.) The lines of the Henry .30-30 Lever-Action Rifle are traditionally American, reminiscent of the Old West. The cartridge it fires has proven itself as an excellent round for deer hunting for over a century. Made in USA.
Manufacturer model #: H009B. 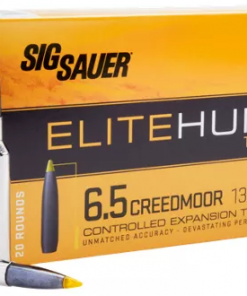 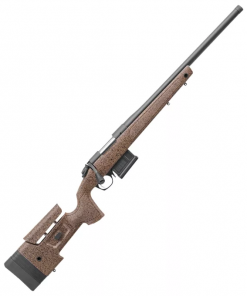 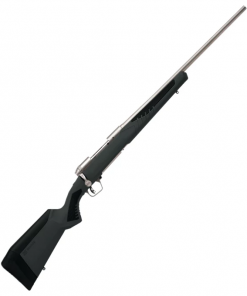 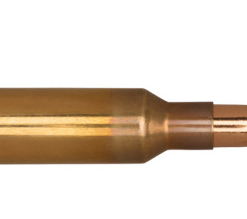 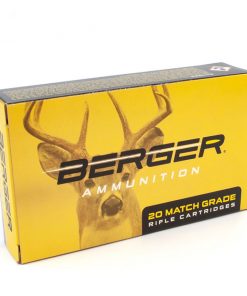 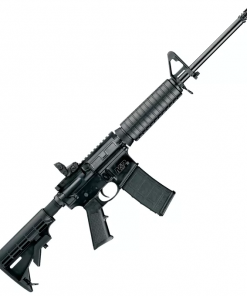 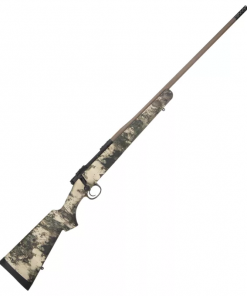 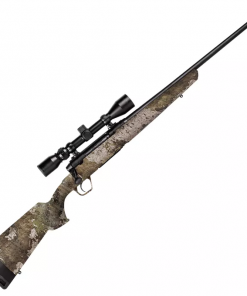