We’ve known quite a few Russians in our lifetime, and each and every one of them was as hard as steel. Must be something in the borscht. That’s why we think it’s only fitting that Russia should have become the world capital of steel-cased ammo. If you’d like to see how it works, order this 300 AAC Blackout ammo by Wolf!

Steel cases have two major shortcomings: They are so difficult to reload that you almost certainly wouldn’t want to try it unless you were living through an apocalypse, and they let a little more fouling into the action. But steel cases give ammunition a phenomenal price tag – and, we should mention, make cleanup a breeze so long as you’ve got a magnet.

Speaking of magnets, they will be attracted to this ammo’s bullets as well. Wolf uses a bimetal jacket to make their bullets strong yet affordable, so do take care which ranges you bring this ammo to. Wolf’s ammo feeds and extracts more reliably thanks to its polymer-coated cases, and their non-corrosive primers won’t risk turning your AR-15 into a rusting farm after you go shooting.

There are no reviews yet.

Be the first to review “300 BLACKOUT AMMO” Cancel reply 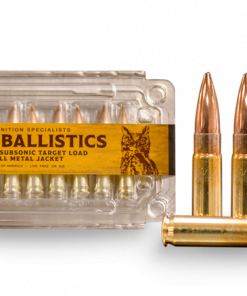 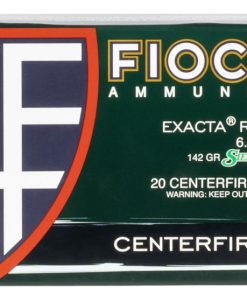 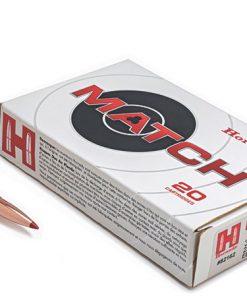 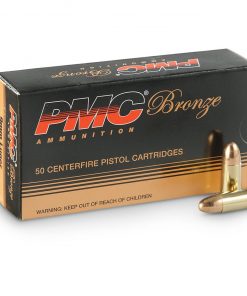 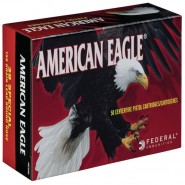 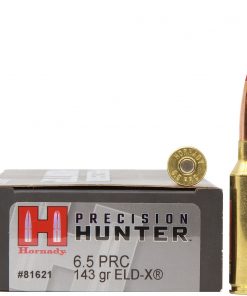 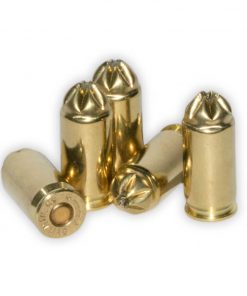 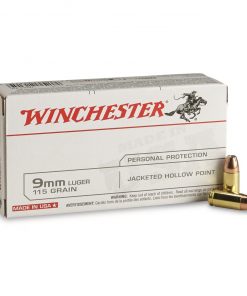